Affiliate disclosure: In full transparency – some of the links on our website are affiliate links, if you use them to make a purchase we will earn a commission at no additional cost for you (none whatsoever!).

The average annual profit of new Amazon sellers is $42,000. In 2022, how do new sellers become profitable on Amazon? What can they do to ensure success? This is the question Jungle Scout answered in its latest report.

In addition, 36% of new Amazon sellers are looking for supplemental income to supplement their existing incomes because they want to be their own boss on Amazon. A third of people want to feel successful or accomplish something while many want to work from home or travel the world.

Amazon is the primary source of income for many, regardless of why they sell on the site.

What will be your profit margin in 2022 from selling on Amazon?

Hundreds of thousands of Amazon sellers have been surveyed* by Jungle Scout, the leading platform for selling on Amazon, so you can learn all you need to know about starting a business there from people who are doing it.

1. What is the average Amazon seller’s profit?

Amazon’s Fulfillment-by-Amazon (FBA) program is the most common method for selling on the site.

It works this way: You choose the product, you ship it to Amazon’s warehouses, you set up a listing, and Amazon does the rest. Sales and profits begin to flow.

How much do Amazon sellers sell on average each month?

Amazon has only recently become a viable way for entrepreneurs to build ecommerce businesses, so many Amazon sellers are new to it. But that hasn’t stopped them from making sales.

Although sales often indicate a healthy Amazon business, they do not provide a complete picture of what money Amazon sellers take home. Let’s examine profits instead.

What is the profit margin for Amazon sellers?

It is better if a company has a high profit margin, but small firms often cannot achieve profitability in their first few years. Amazon sellers, on the other hand, have relatively high profits.

How much money have Amazon sellers made over time?

Most Amazon sellers (38%) have made more than $25,000 in lifetime profits – not bad for something many of them started as a “side hustle” – and more than 6% of them are millionaires.

2. What is the time it takes to become profitable on Amazon?

Over half of all respondents (64%) reported being profitable in their first year.

What is the procedure for selling on Amazon? The time and money sellers invested to start their businesses was asked. 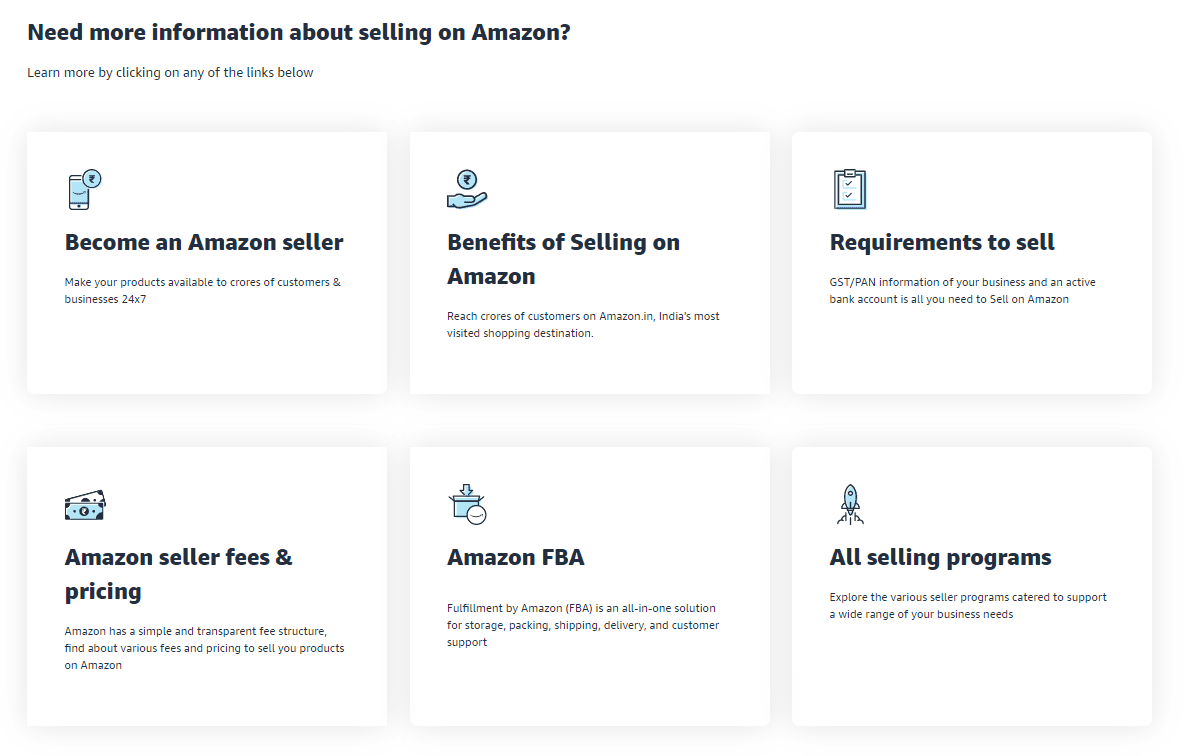 Starting an Amazon business requires a certain amount of money.

The idea that it will be too expensive for people to start selling on Amazon is one of the biggest obstacles. Your investment impacts your results. However, it doesn’t have to mean money – it can be time, data to inform your decisions, or simply willpower.

Over one in five (27%) of the most successful Amazon sellers spent not more than $500 – if any – when they started businesses that they are still running more than five years later.

On what do those funds go? Costs associated with initial product development include product sourcing as well as Amazon fees and promotion.

It’s interesting to note that it doesn’t take much money to be successful on Amazon, and often starting small correlates to success.

Amazon sellers who started their businesses for less than $500:

How much time do you need to start selling on Amazon?

A lot of time does not have to be spent on Amazon businesses by Amazon sellers. Most (59) spend just over 30 minutes each day on it, and 17% spend just over 20 hours a week.

Getting your business off the ground takes more time in its initial stages; once you find products to sell and discover your niche, many sellers simply maintain their business and wait for the income to start rolling in. 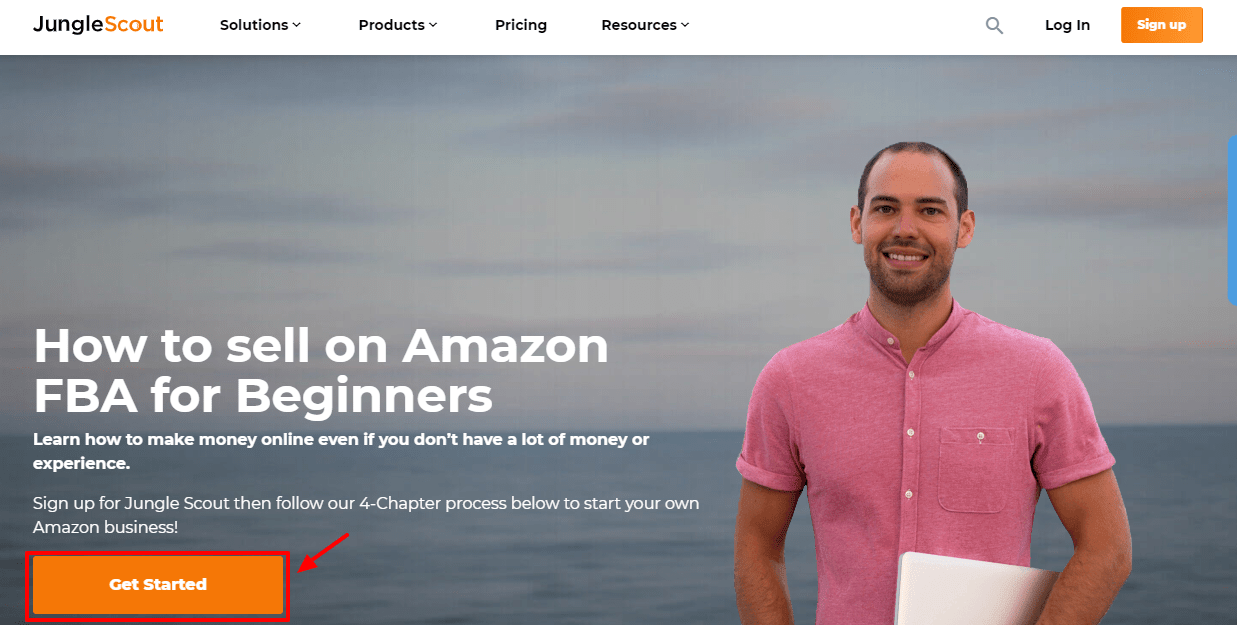 All indications indicate that Amazon is likely to be profitable in 2022.

Eighty percent of sellers intend to sell on Amazon in 2021, and 63 percent are optimistic that it will be a viable way to make money online in the future.

In addition to being its own industry, Amazon is so interconnected with so many other industries that sellers have a wide variety of options for finding a profitable niche.

New sellers are also affected by this. More than half of the Amazon sellers surveyed (49%) have been selling for just one or two years, and 64% make more than $1,000 each month – some much more.

In dollars, how much does that amount to? It’s plenty to consider it much more than “side hustle money.”

Profits can range from $4,200/month to five figures and beyond for the more than one-third of new sellers with margins of at least 21 percent.

Several new sellers have been raking in extremely high sales – upward of $250,000 per month – more than $3 million per year. Despite these unusual “super sellers” being outliers, they’re undoubtedly aspirational.

4. How to become a profitable Amazon seller in 2022 with tips from successful sellers

Amazon has become a popular selling platform for many people. What can you learn from those who have achieved distinct and measurable success? Consider these tips:

It pays off to put in the effort.

Resources and tools to help you

Final Thoughts : How Much Can You Make Selling On Amazon In 2023

As a new seller with little experience, you can still make 6 figures on Amazon in 2021. This article aims to provide you with the information you need to launch a successful Amazon business by showing you how much money you can make by selling on Amazon.